Every day, we hear in the media about the significant shortages of healthcare workers during this startling increase in COVID-19 cases. Currently retired physicians and other retired healthcare front-line workers are being asked to return to the hospitals they previously worked at to provide additional skilled care. This pandemic is exacerbating a growing problem in healthcare – the increasing number of physicians retiring early because of the stress of their profession.

In an article on MedPage Today, COVID-19 Is Making The Physician Shortage Worse, Groups Say, Joyce Frieden notes, “The Association of American Medical Colleges (AAMC) publishes an annual report on the physician shortage; in its 2019 report, AAMC projected a shortfall of 40,000 to 122,000 physicians over the next decade, with a shortage of 29,000 to 42,900 doctors in 2020, depending on several factors.” The two factors cited in the article are the growth of population in the United States and the fact that the population is aging. The statistics on the number of co-morbidities of individuals over 65 reveal that for the vast majority of seniors the need for primary care and multiple specialty physicians correlates with the aging process. Further, as Janis Orlowski M.D. the chief healthcare officer of AAMC stated, “There’s an aging of physicians and a ‘bubble’ of doctors — one out of every five doctors is older than 65 and is at retirement age,” she said. ”The question is, over the next decade, ‘Do all of those men and women retire or do they stay in the workforce?’“

Once again, tele-health will become a significant factor in the delivery system. Right now, because of the crisis, asking retired doctors to return to the workforce and accelerating the graduation of medical students is the Band-Aid being utilized. In addition, conversation is again occurring on developing a national licensure process for physicians that would give them the capacity to work across state lines and be insulated from licensure violations and some malpractice claims. Interestingly, the AMA (American Medical Association) is opposed to national licensure despite the fact that 29 states are involved in an interstate medical licensure compact. 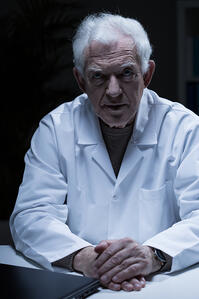 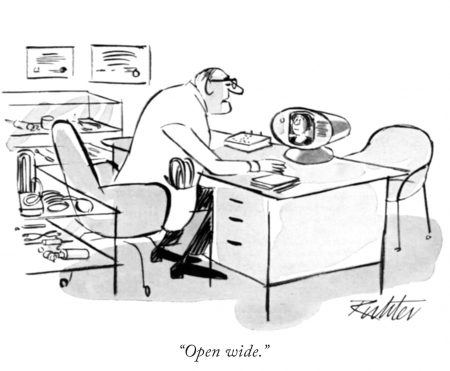 What are the implications of these trend lines in medicine? For a number of years, I served on the management board of Oakland University William Beaumont School of Medicine while serving as the board chair of Oakland University. That experience taught me about the stress that accompanies the physician from the first day of their training throughout their career. When you combine this natural stress within the medical profession with a once in a century pandemic, you create a perfect storm for an avalanche of retirements within key specialties in medicine. We have written in previous articles about the discussions emerging about the Post COVID-19 Syndrome that many will experience who have been diagnosed with the disease, but have yet to experience significant symptomatology. The hidden Post COVID-19 Syndrome is going to be the number of physician retirements that will occur.

This physician retirement Post COVID-19 Syndrome is going to have a deleterious effect on access to care. We are already experiencing delays in access to specialists that are months long. These delays will substantially increase as physicians flee the exhaustion and demands of their profession. The natural question that will come up is, “Doesn’t Tele-medicine fill this vacuum?” To some extent the answer is yes. However, there are limits to a physician’s diagnostic skill sets when they are being utilized remotely. We could also argue that physicians will rely more on data sets provided by diagnostic tests than from face to face interaction with the patient. If you posed this question to our Chief Medical Officer at Curus you would receive an interesting response. He believes that a good history and physical will lead him to 90% of a diagnosis. What that means is how a patient reacts to their physician in the exam room can tell that provider a great deal about the individuals physical and mental state. 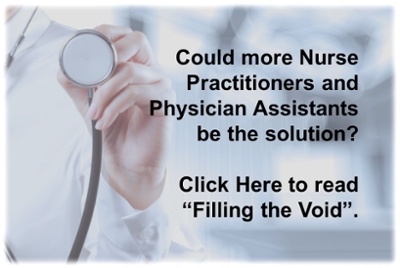 It is in this rapidly changing environment that navigation and orchestration of healthcare for companies and individuals will continue to become increasingly important. The impact of the pandemic cannot be underestimated in the psyche of the average American. We are looking at a three generation Post Traumatic Stress Disorder as COVID-19 continues to impact our society from our youngest to our oldest. It is in this environment we are going to need to coordinate physical healthcare with behavioral health because they are inextricably woven together. Much is being written and noted about loneliness particularly in the elderly. However, in fact we are experiencing affects young and old with each having different needs to address their state of mind and physical well-being.

We at Curus built our delivery model to be healthcare professional focused and patient centric. With the ensuing shortage of highly skilled professionals becoming another casualty of COVID-19, the need for skilled managers to orchestrate and navigate through these difficult times is increasing. The future of quality healthcare is going to depend upon our ability to access the highest quality of care available in the most expeditious manner. That will require management expertise that understands the nuances of the healthcare marketplace and how to maneuver through its complexities.

The Quandary of Adherence to Medical Advice