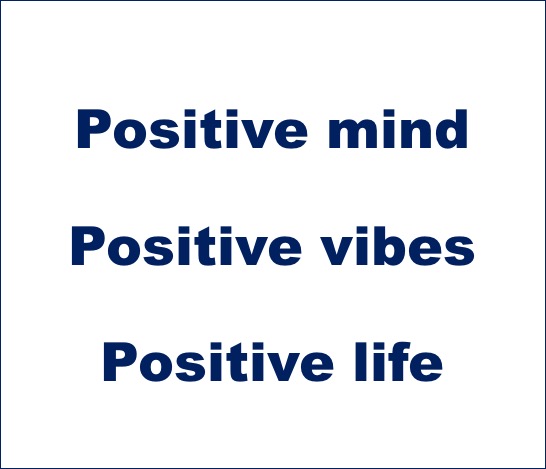 As 2018 comes to a close, we think about “taking stock” of the year that is ending.

The real opportunity is to look forward to the upcoming year and its potential for us. On the internet I came upon an article from Harvard Medical School,  which opened with the these three powerful phrases – Positive Mind, Positive Vibes, and Positive Life.

Dr. Laura Kubzansky, a professor of social & behavioral sciences at Harvard, and her colleagues have analyzed data on emotional vitality and health outcomes from the National Health and Nutrition Examination Study (NHANES). According to the article, “In 2007, her team reported that among 6025 participants, those who had high levels of emotional vitality at the onset had significantly lower rates of cardiovascular disease an average of 15 years later. In 2015, they reported that among 6019 participants studied for an average of 16 years, greater emotional vitality was associated with a lower likelihood of having a stroke.”

The idea of maintaining Emotional Vitality leads to a healthier life. A British study involving 6,500 people averaging 65 yrs. old found that those who felt older than their chronological age had a 41% greater risk of dying in the next eight years as compared to those people who felt younger than their actual age. We continually see empirical proof of the concept of “mind over matter”.

The power of our mind to enhance the quality of our life and improve our health is continually confirmed in study after study. In each stage of our life our mental attitude has a profound impact. When we transmit our values to our children and how we frame those formative views will have much to do with our children’s sense of self. As we move into middle age we become the “sandwich generation”. 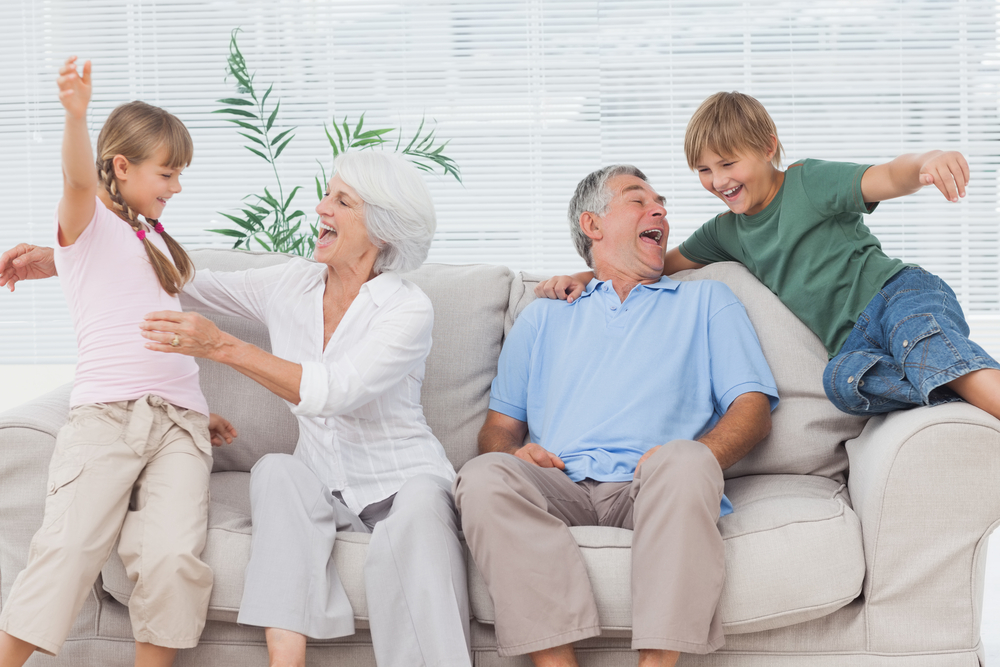 As we enter 2019 it is our hope at Curus that you have a year of health, happiness and prosperity. How we approach the new year will have a great deal to do with how well we feel; how well we build effective relationships; and how well we prosper through the year.  Curus approaches our responsibility of health advocacy and management of the healthcare process fully embracing the potential of the Power of Positive Thinking as an essential component of the good health of our Members.

Click Here to schedule time to talk with someone from Curus

The Quandary of Adherence to Medical Advice